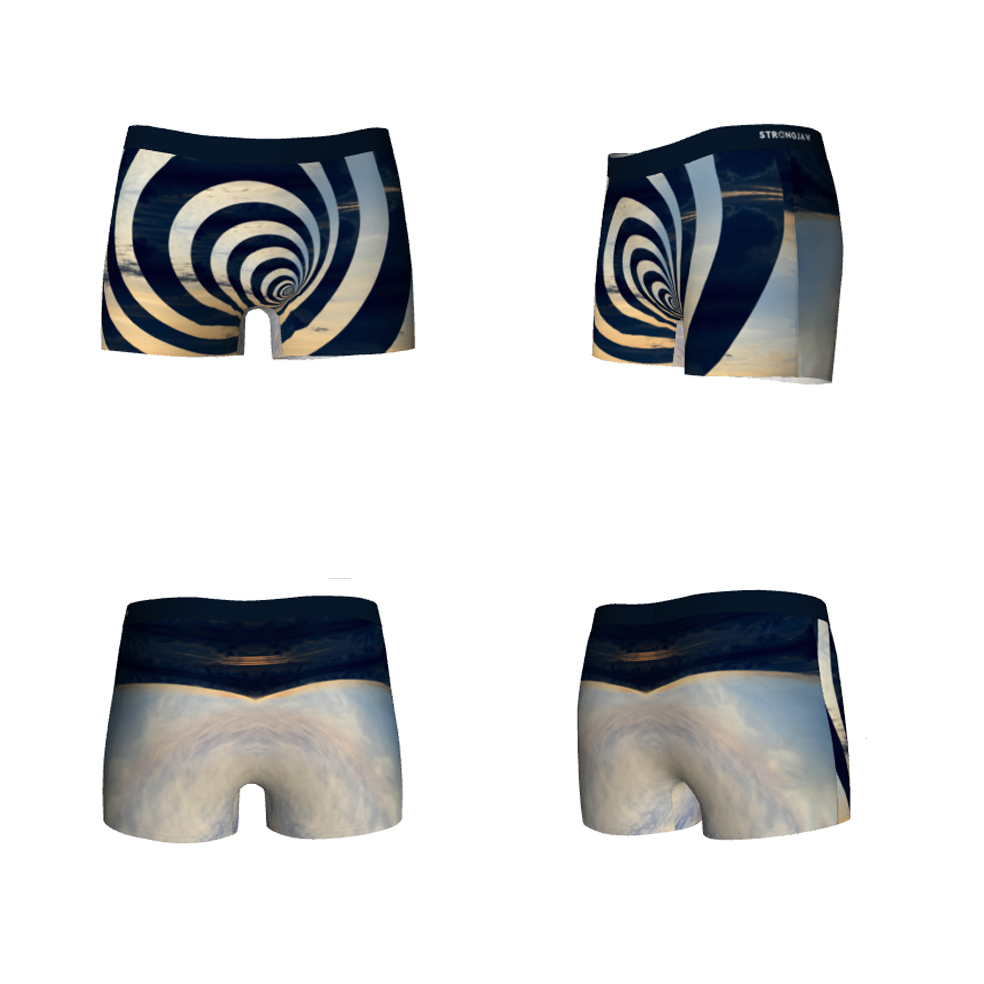 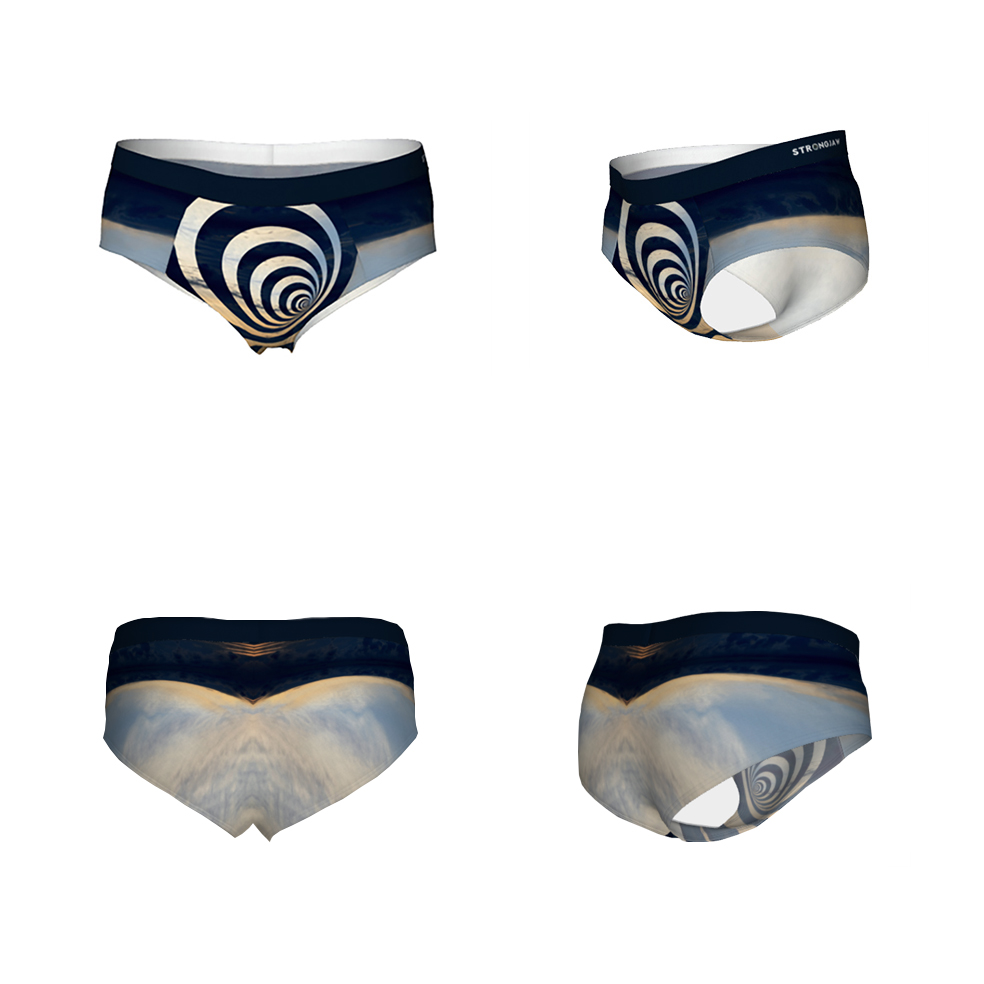 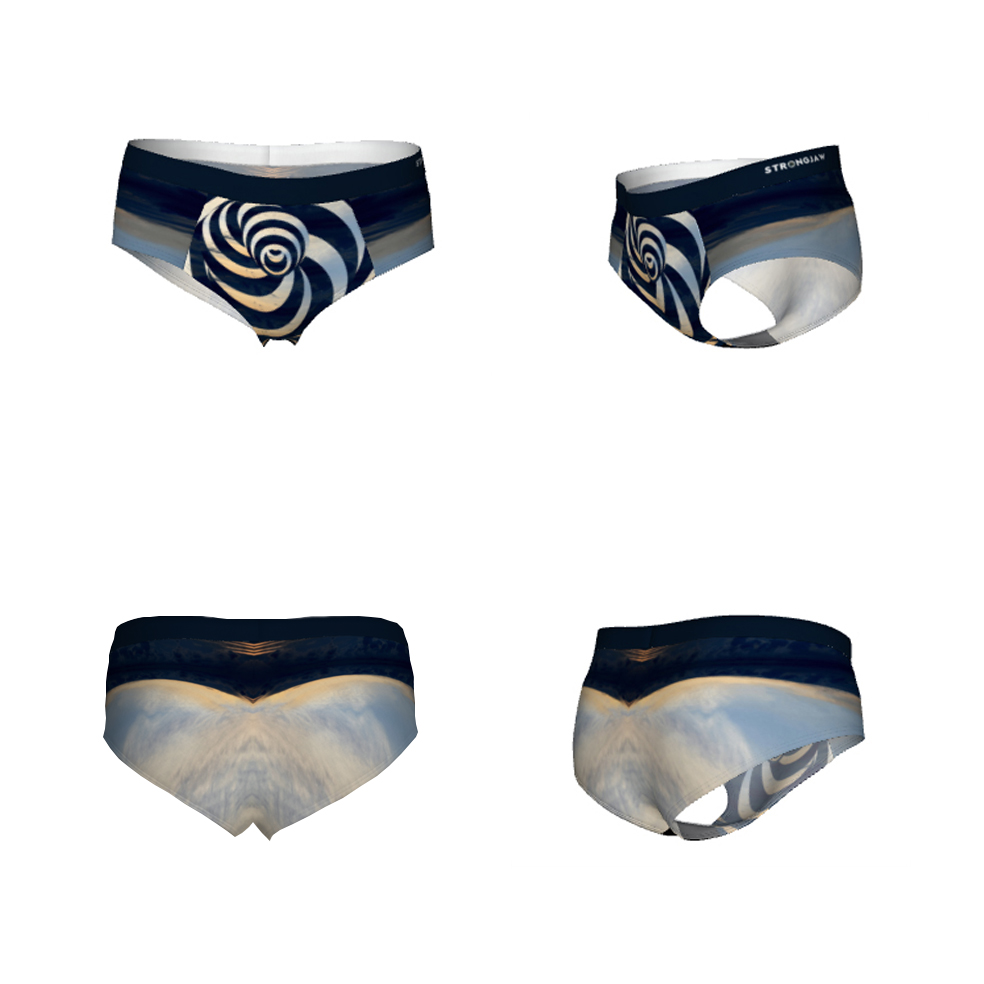 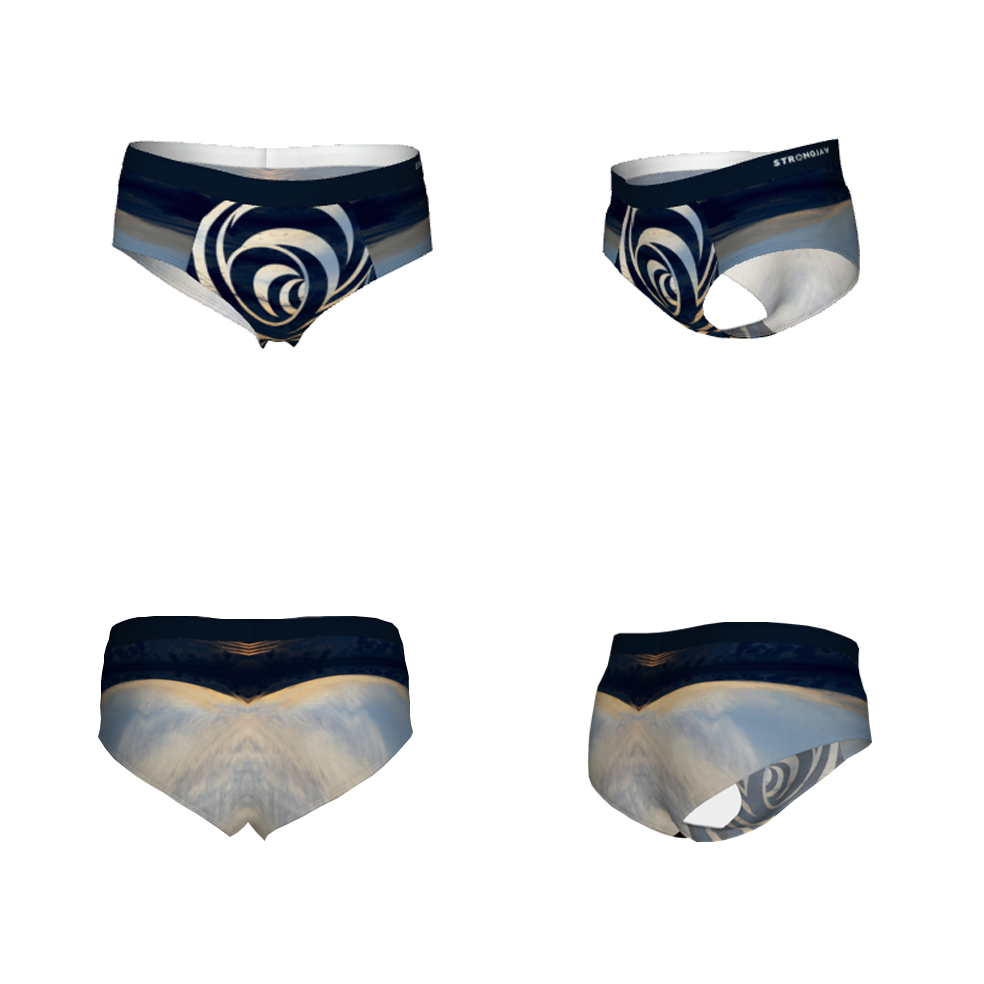 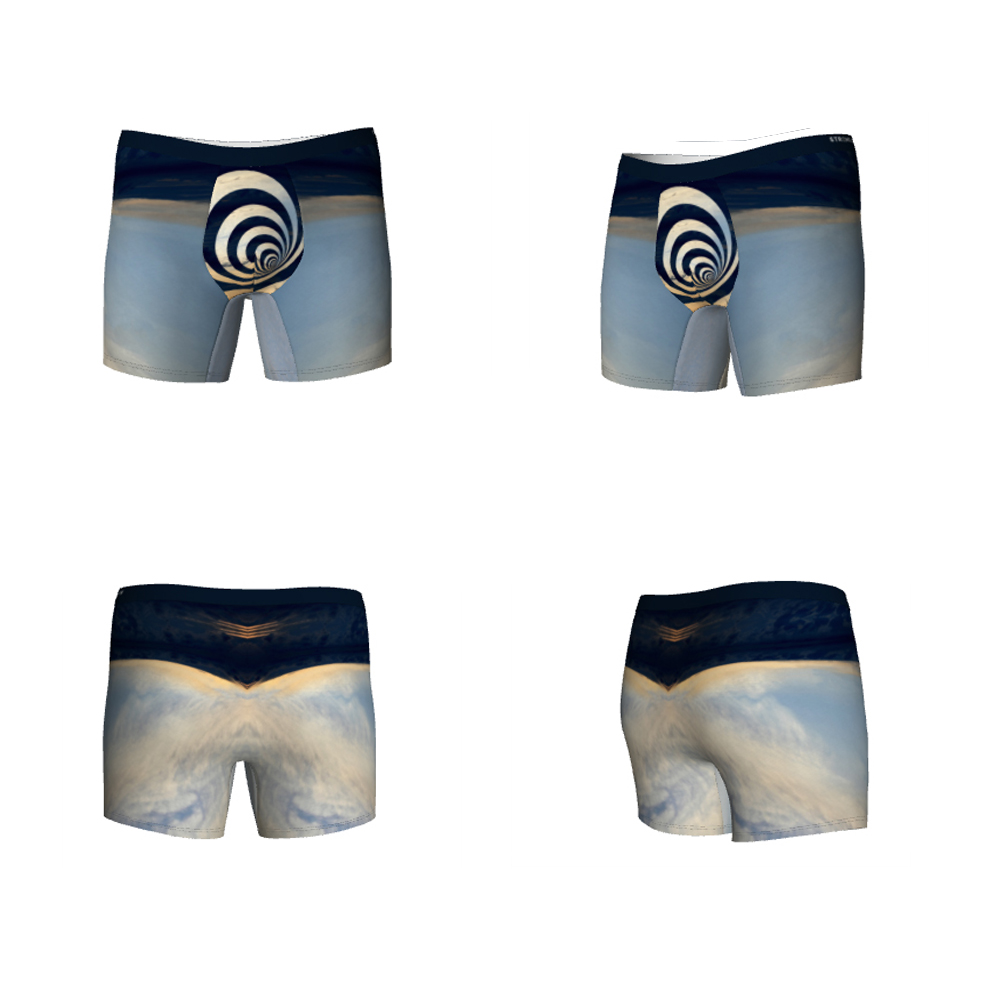 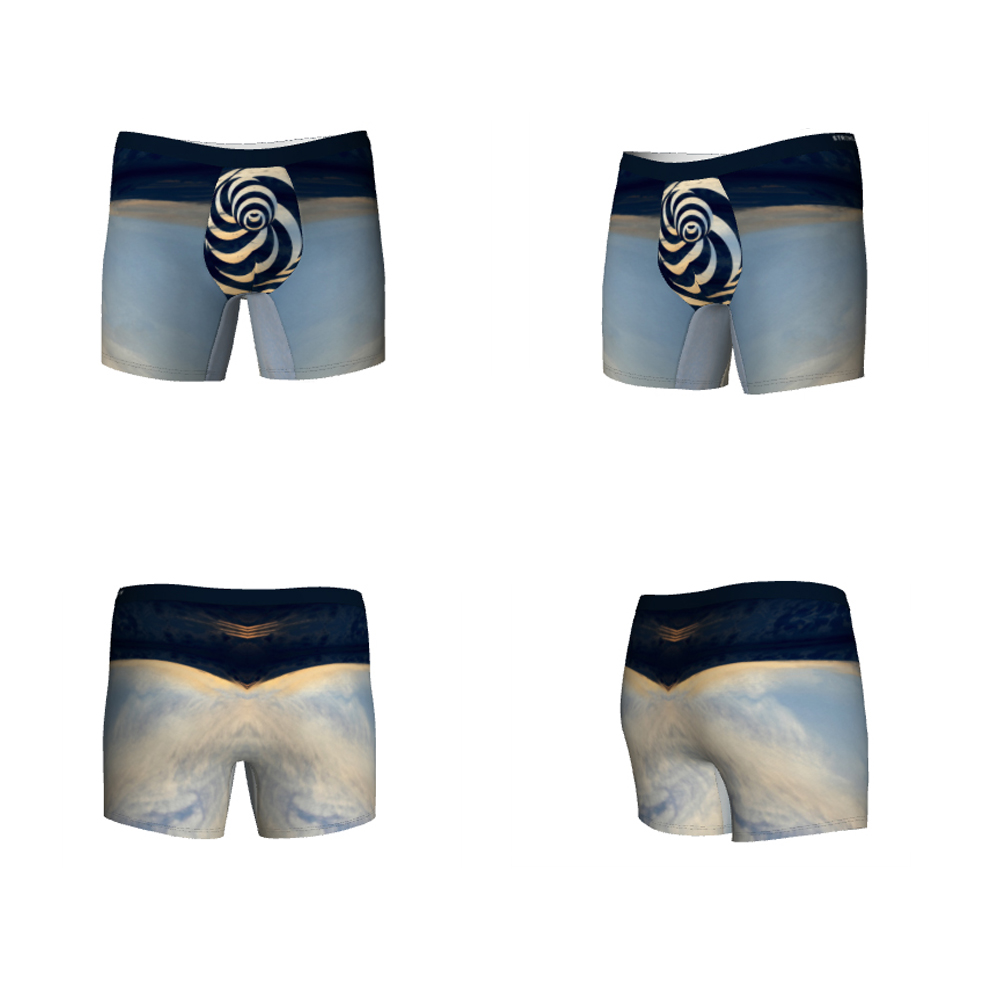 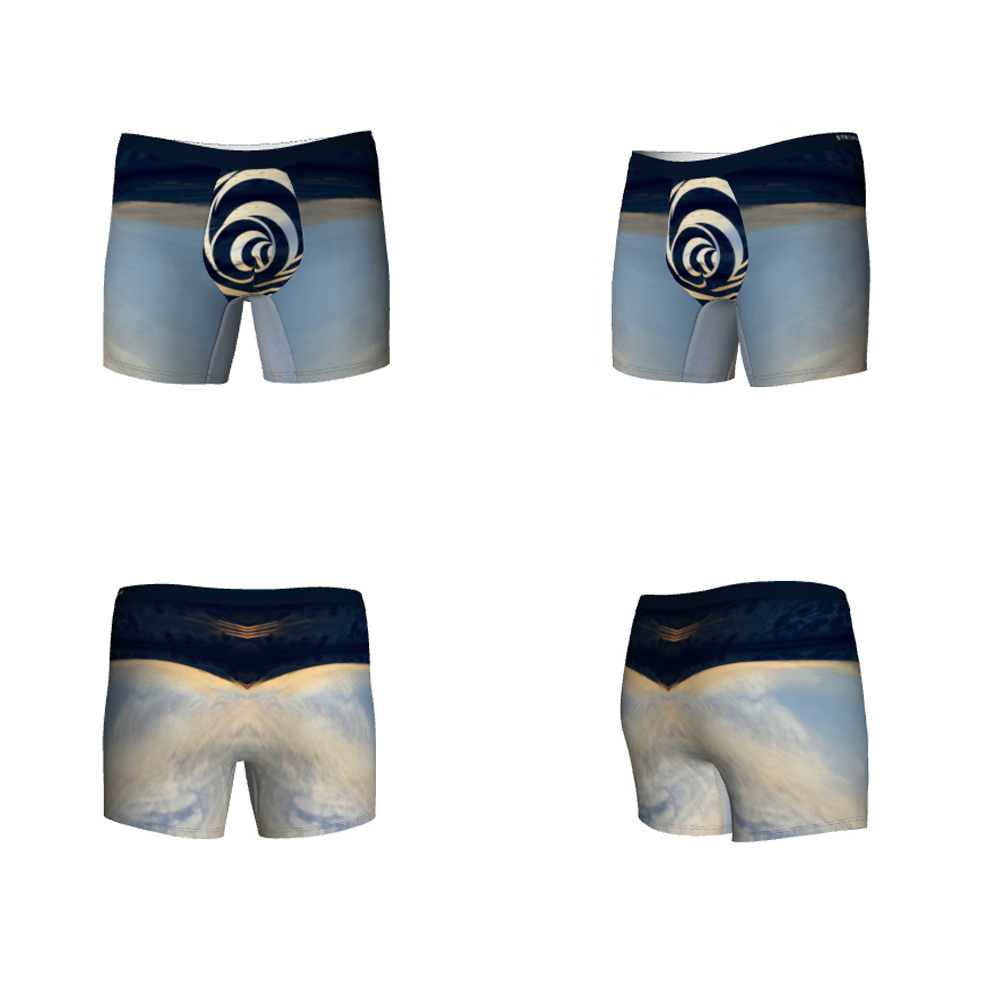 The most common reaction to witnessing the warped, fluid reality of Strongjaw’s existence is muted. Strongjaw shocks with his honesty because it is not expected. It is not expected because Strongjaw’s honesty has been hidden with paternalistic intent. For the good of us: the majority, made of minorities. It is sobering, belittling and infuriating. It is not surprising that we have nothing to say. Strongjaw shows us a familiar world with different forms. Sharper edges and more bloated movements. Gender is more than what it seems, but less than what it is. We are all bit players in this dance, and there’s only one star: Strongjaw.'